Abstract The machine tool industry is the foundation of manufacturing and the cornerstone of China's industrial development. But the industry is now filled with a lot of unrealistic remarks. Many machine workers who claim to be senior in the industry jumped out and used all kinds of misleading speeches to seduce the crowd. These remarks...

The machine tool industry is the foundation of the manufacturing industry and the cornerstone of China's industrial development. But the industry is now filled with a lot of unrealistic remarks. Many machine workers who claim to be senior in the industry jumped out and used all kinds of misleading comments to make people sensational. These remarks are not empirical, but they are extremely confusing, such as imported machine tools that are myths. In the mouth of these "senior people", all domestically produced machine tools are not as good as foreign equipment. Chinese machine tools have poor steelmaking technology, poor heat treatment technology, and poor key components. Even if the Chinese assemble the world's number one machine tool, no one will buy it. 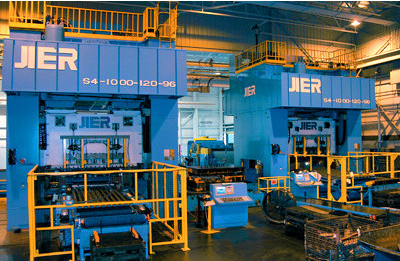 The statement that "the goods are not as good as people" is comparable to the savage beasts. In many hearts of people who donâ€™t know the truth, the idea that "domestic machine tools are far less than imported machine tools" has been formed. In fact, it is not all. To give a simple example, it has been rumored that the five-axis linkage CNC system is sold to China by foreigners. If there is no foreigner's five-axis technology, China will never create a machine tool. But in fact, domestic Dalian Guangyang, Shanghai Yanyike, Shanghai Tuowei, Shenzhen Haide League, Wuhan Huazhong, Guangzhou Guangshu, Shenyang Feiyang, Shenyang Blue Sky, Shaanxi Huatuo and other enterprises have commercialized five-axis CNC system. Among them, many systems have withstood the severe test of the market. The five-axis system of Beijing Jingdiao has also entered a mature stage, all for personal use, and is not for sale.

Imported machine tools are generally used as core equipment by users, only for precision machining processes, and at the same time bear the responsibility of the company's facade. The daily enjoyment is also very good: living in a constant temperature room ensures that the machine tool is not affected by the thermal deformation of the temperature rise, and the surrounding is dug. The anti-vibration ditch prevents vibration waves from entering other equipment. The operator is the best control master in the company, equipped with dynamic balancing fixtures and tools, using the best lubricating oil and cutting fluid, and arranging the best grade. Maintenance level. 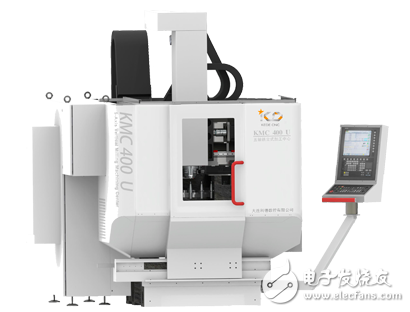 Shaoxing imported CNC machine tools have a safety hazard with a failure rate of 19% within one year.

In recent years, many companies in Keqiao have accelerated the pace of â€œmachine substitutionâ€, and imported CNC machine tools have become the first choice for upgrading enterprises. However, what is surprising is that many imported CNC machine tools are more or less problematic. According to statistics, from 2015 to the end of July this year, Shaoxing Inspection and Quarantine Bureau completed a total of 110 batches of imported machine tools, the country of origin or region is mainly Taiwan, South Korea, Japan, etc., of which 21 batches failed, the failure rate was 19%. .

According to analysis, the main reasons for the failure of these CNC machine tools include no Chinese description, no Chinese warning sign, or the electronic control box protection level is not qualified. In particular, the quality and safety of CNC machine tools imported from South Korea is the most prominent. In the 16 batches of imported CNC machine tools examined, 14 batches were unqualified, and the batch failure rate was as high as 88%. (Source: Shaoxing Inspection and Quarantine Bureau)

On September 18th, Zhejiang Kaishan Group imported a number of CNC screw rotor milling machines from the UK. At the time of unpacking inspection, the staff of the Zhangzhou Inspection and Quarantine Bureau found that the number of arrival equipment was different from that of the British exporters. The company recovered the economic loss of 220,000 euros in time.

After discovering the problem, the inspector immediately contacted the British side to confirm the situation, and coordinated the import and export parties to sign the "Reissue of Goods Agreement", issued a customs inspection certificate, used for the customs clearance of the enterprise replacement equipment, to avoid the second tariff. . â€œBecause of proper handling, the current replacement equipment has successfully arrived at the enterprise and entered the installation and commissioning phase.â€ The person in charge of Zhejiang Kaishan Group said.

It is reported that from January to August this year, Zhangzhou imported a total of 149 batches of mechanical and electrical equipment, with a value of 10.87 million US dollars, and 12 batches of unqualified products, with a value of 4.04 million US dollars. The batch unqualified detection rate was 8.1%. The unqualified detection rate was as high as 37.2%, which saved the company more than 4 million US dollars in economic losses. â€œUnqualified products mainly include lathes, CNC machine tools, X-ray applications and other products.â€ Ye Meiyan, Director of Inspection and Supervision Department of Zhangzhou Inspection and Quarantine Bureau introduced. (Source: Zhangzhou Daily)

Henan Xinxiang imported machine tools are not "normal" work for half a year. Is this going to strike?

Subsequently, in the three months, no matter whether it was a four-axis manufacturer or a technician from Beijing Delite, it was still unable to â€œcureâ€ the â€œfaultsâ€ of the three devices. Finally, the four-axis manufacturer set up a â€œmilitary orderâ€. It clearly stated that the quality of its own products was not until the technical personnel of Hyundai WIA entered the Guanghong Machinery in June last year.

In July 2015, after a month or so of investigation, the technicians of Hyundai WIA finally found the cause of the three machine tools. By changing the temperature of the oil cooler from 40 degrees Celsius to 25 degrees Celsius at the factory setting, the three devices finally started to operate normally. (Source: China Quality News Network)

Therefore, imported machine tools are not necessarily invulnerable, and there is no need for myths. Foreigners are also human beings, and the machine tools produced will also malfunction. Do not blindly believe in superstition. On the contrary, domestic machine tools also have good products and should not be killed by a stick.

The following is the statistics of the import and export of the machine tool industry in the first half of this year:

1. Imports of metal processing machine tools declined, and imports of metal cutting machine parts and accessories increased sharply. The decline in imports in the whole industry in 2016 was double-digit, and it increased to growth in the first half of 2017, indicating a slight increase in domestic demand. Metal processing machine imports 39,400 units in the first half of the year, 3.816 billion US dollars, the amount decreased by 1.95%. The processing center imported 13,300 units, 1.45 billion US dollars, and the amount dropped by 3.97%.

2. Exports decreased from decline to growth, and the export of CNC horizontal lathes increased rapidly. The industry's exports in 2016 decreased year-on-year in 2015, and the growth in the first half of 2017 turned to growth, indicating that the export situation has improved. Metal processing machine exports in the first half of the year was 1.478 billion US dollars, an increase of 6.94%. 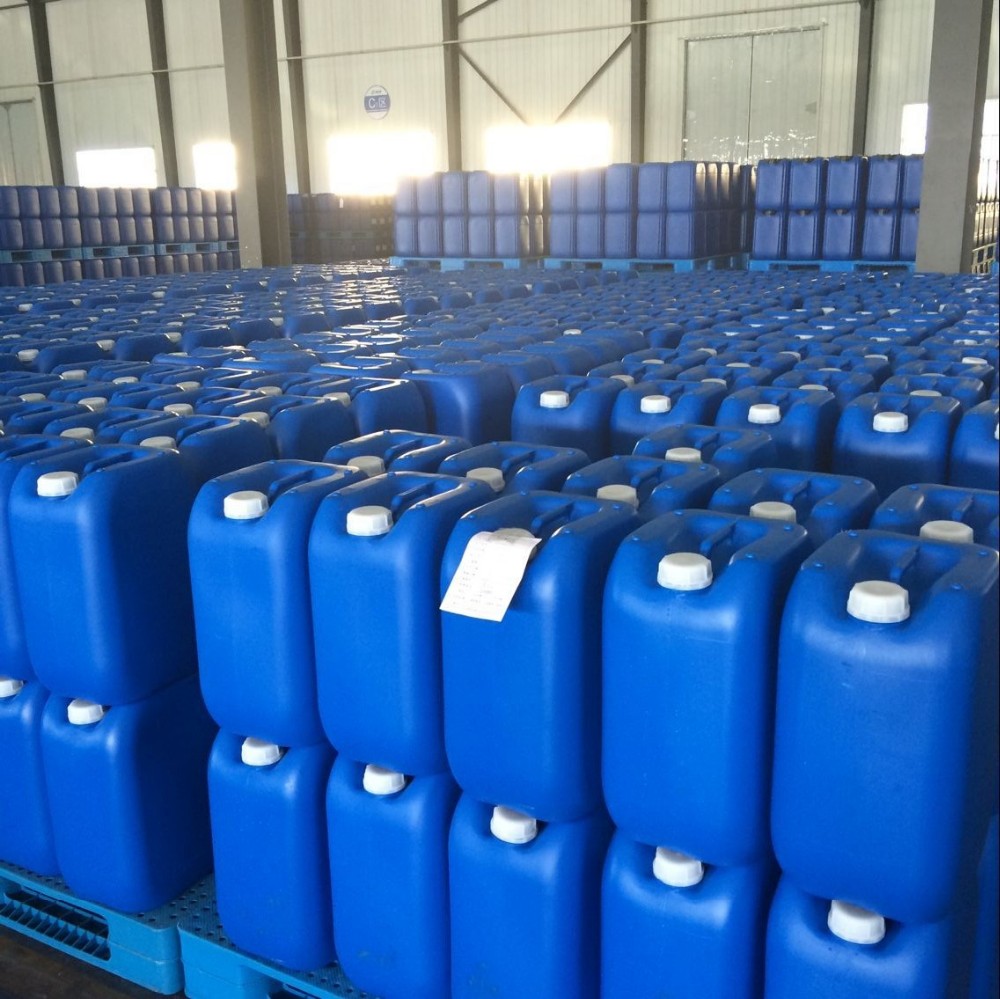 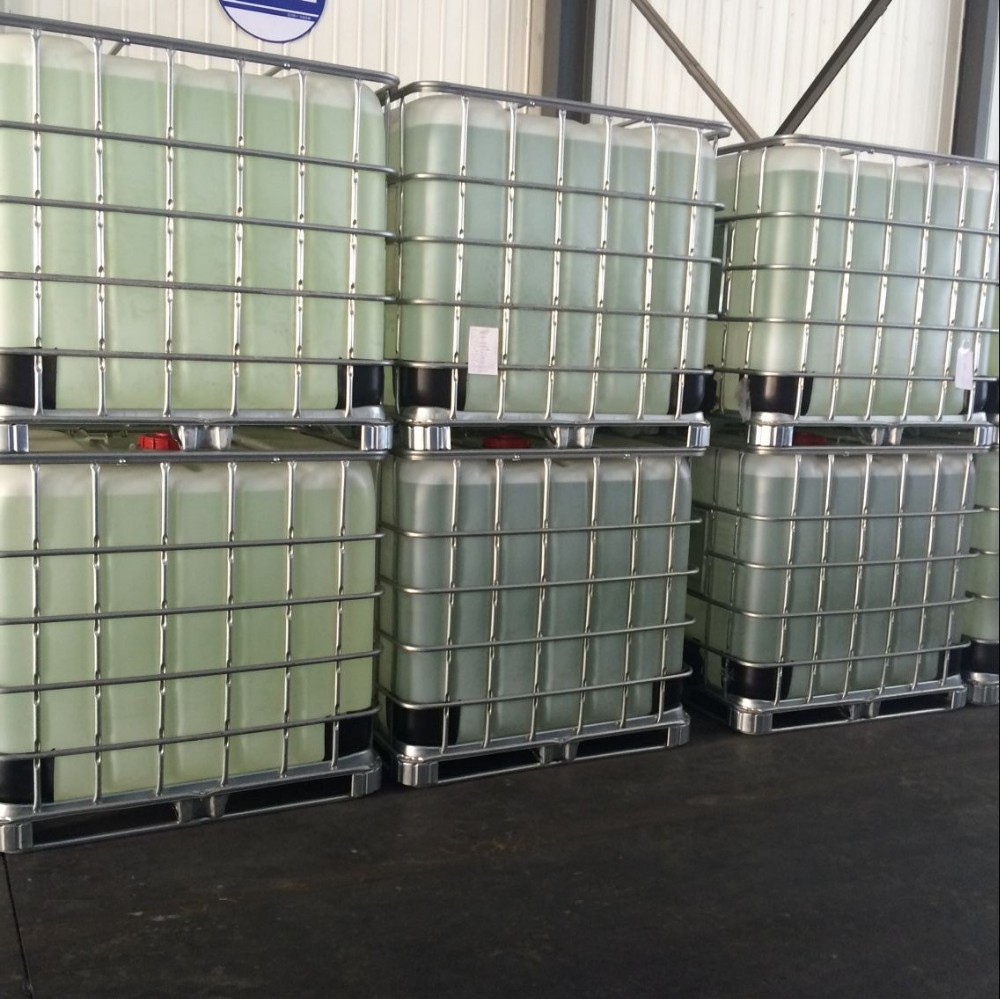